As a performing arts center in Monroe County, we are always featuring new productions.

Greece Athena Theatre is your home for performing arts in Rochester, NY. Sit back and enjoy a live show of dance, acting and/or singing ensembles.
Check back often to view upcoming shows! 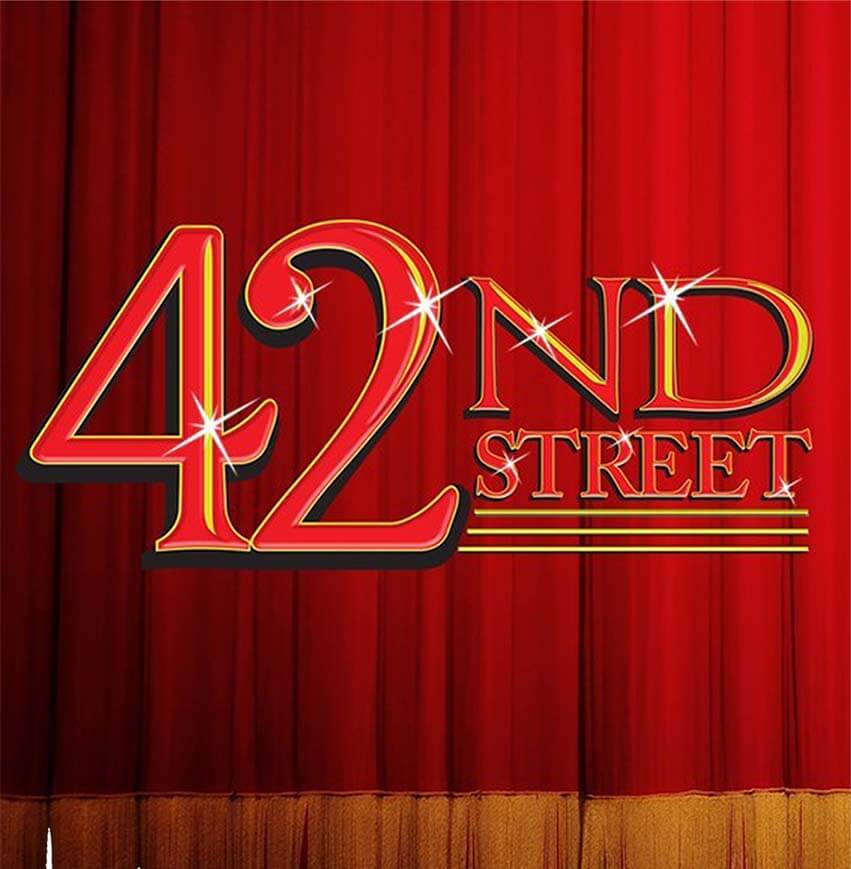 AVAILABLE AT SHOWTIX4U.COM & ALL AREA WEGMANS

Come and meet those dancing feet….

This February the Greece Athena High School Theatre Department will welcome you back to live theatre with the Broadway show for people who love Broadway shows-42ND STREET! Come on along and listen to the lullaby of Broadway at the beautiful Greece Central Performing Arts Center.

At the height of the Great Depression, aspiring chorus girl Peggy Sawyer comes to the big city from Allentown, PA, and soon lands her first big job in the ensemble of a glitzy new Broadway show. But just before opening night, the leading lady breaks her ankle. Will Peggy be able to step in and become a star?

Winner of four Tony Awards including Best Musical & Best Revival, 42nd Street celebrates Broadway, Times Square and the people who make the magic of musical theatre. The score is full of Broadway standards including “We’re in the Money,” “Lullaby of Broadway,” “Shuffle Off to Buffalo,” and “Forty-Second Street.”

Audiences will be swept away by the music, dancing and costumes of this truly unforgettable musical presented by the award winning Greece Athena High School Musical Theatre Department with 6 performances of this Tony Award winning musical at the fabulous Greece Central Performing Arts Center.

Tickets are available On-line at ShowTix4U.com and at the door. All evening shows are at 7:00pm and Sunday matinees are at 2pm. The cast hopes to make a monetary donation with proceeds of this year’s production to The Golisano’s Children’s Hospital here in Rochester.

Watch videos and clips of our previous shows!

See and hear how great these productions can be!!!!

Your Home For Performing Arts

“The stage is not merely the meeting place of all the arts,
but is also the return of art to life.”